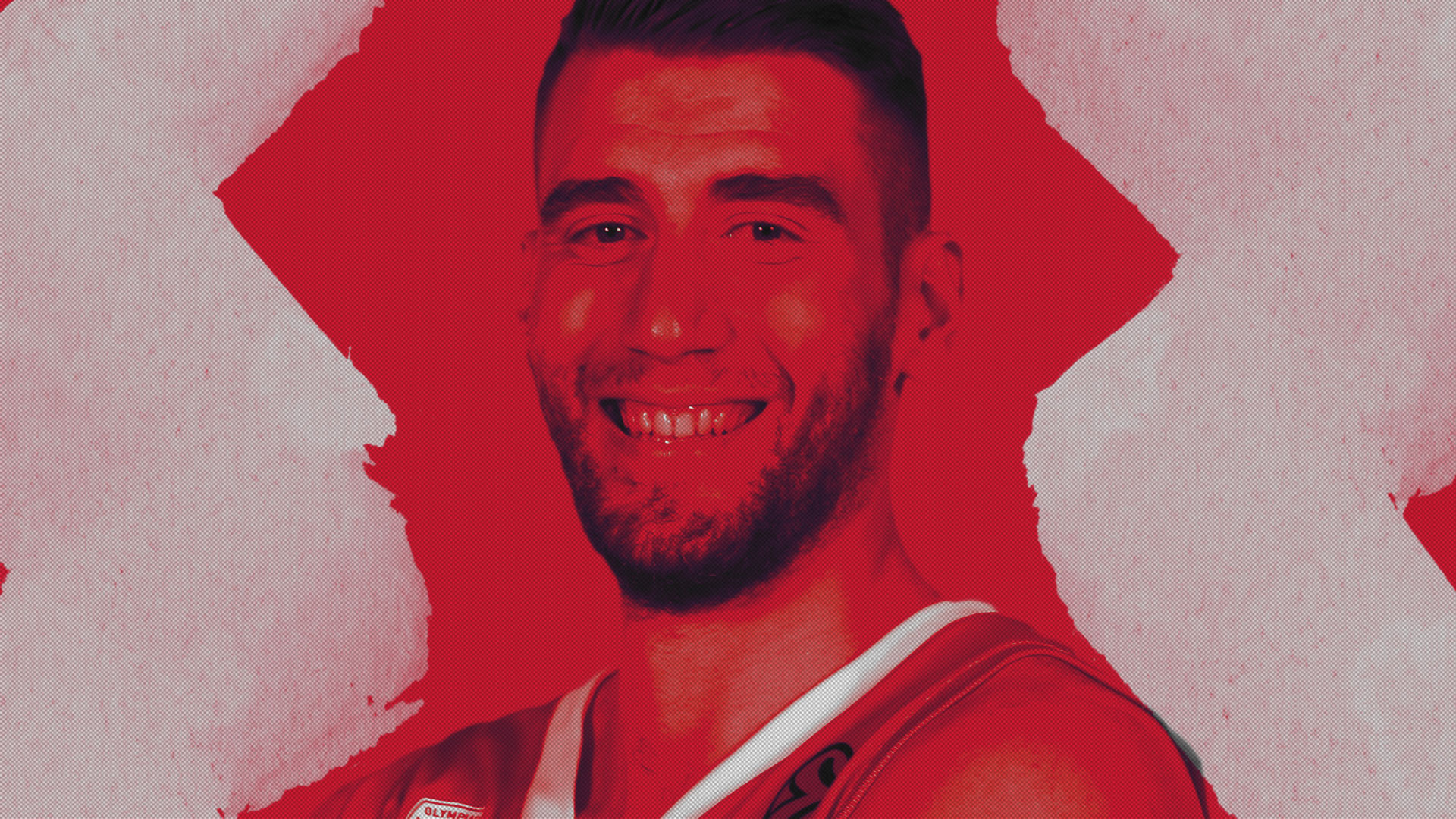 He started his career from the Mandroulides Schools, with which he won the Greek U16 Championship in the 2013-14 season, being awarded MVP honors for the tournament.

In October of 2015 and only a few months after winning the U18 European Championship, he joined Aris of Thessaloniki, remaining however on loan with Mandoulides. In the summer of 2016, Christidis wore the yellow and black jersey and remained with Aris till the summer of 2019, when he moved to Piraeus for Olympiacos. He's a core member of the Olympiacos' Developmental Team, and he's also a member of the Men's team of the club.

It's also noteworthy that in the interim following his winning a gold medal in 2015, he added another one to his collection, winning the U20 European Championship in the summer of 2017.